The cells of the proximal and distal tubules, like the cells of the gastric glands, secrete hydrogen ions. Acidification also occurs in the collecting ducts. The reaction that is primarily responsible for H+ secretion in the proximal tubules is Na–H exchange. This is an example of secondary active transport; extrusion of Na+ from the cells into the interstitial by Na, K ATPase lowers intracellular Na+, and this causes Na+ to enter the cell from the tubular lumen, with coupled extrusion of H+. The H+ comes from intracellular dissociation of H2CO3, and the HCO3 – that is formed diffuses into the interstitial fluid. Thus, for each H+ ion secreted, one Na+ ion and one HCO3 – ion enters the interstitial fluid.

FATE OF H+ IN THE URINE

The amount of acid secreted depends upon the subsequent events in the tubular urine. The maximal H+ gradient against which the transport mechanisms can secrete in humans corresponds to a urine pH of about 4.5; that is, an H+ concentration in the urine that is 1000 times the concentration in plasma. pH 4.5 is thus the limiting pH. This is normally reached in the collecting ducts. If there were no buffers that “tied up” H+ in the urine, this pH would be reached rapidly, and H+ secretion would stop. However, three important reactions in the tubular fluid remove free H+, permitting more acid to be secreted. These are the reactions with HCO3 – to form CO2 and H2O, with HPO4 2– to form H2PO4 –, and with NH3 to form NH4 +.

PH CHANGES ALONG THE NEPHRONS

A moderate drop in pH occurs in the proximal tubular fluid, but, as noted above, most of the secreted H+ has little effect on luminal pH because of the formation of CO2 and H2O from H2CO3. In contrast, the distal tubule has less capacity to secrete H+, but secretion in this segment has a greater effect on urinary ph.

Buffering is of key importance in maintaining H+ homeostasis. It is defined in Chapter 1 and discussed in Chapter 36 in the context of gas transport, with an emphasis on the roles of proteins, hemoglobin, and the carbonic anhydrase system in the blood. Carbonic anhydrase is also found in high concentrations in gastric acid-secreting cells and in renal tubular cells. Carbonic anhydrase is a protein with a molecular weight of 30,000 that contains an atom of zinc in each molecule. It is inhibited by cyanide, azide, and sulfide. The sulfonamides also inhibit this enzyme, and sulfonamide derivatives have been used clinically as diuretics because of their inhibitory effects on carbonic anhydrase in the kidney

Buffering in vivo is, of course, not limited to the blood. The principal buffers in the blood, interstitial fluid, and intracellular fluid. The principal buffers in cerebrospinal fluid (CSF) and urine are the bicarbonate and phosphate systems. In metabolic acidosis, only 15–20% of the acid load is buffered by the H2CO3–HCO3 – system in the ECF, and most of the remainder is buffered in cells. In metabolic alkalosis, about 30–35% of the OH–load is buffered in cells, whereas in respiratory acidosis and alkalosis, almost all the buffering is intracellular.

When a strong acid is added to the blood, the major buffer reactions are driven to the left. The blood levels of the three “buffer anions” Hb– (hemoglobin), Prot– (protein), and HCO3 – consequently drop. The anions of the added acid are filtered into the renal tubules. They are accompanied by cations, particularly Na+ because electrochemical neutrality is maintained. By processes that have been discussed above, the tubules replace the Na+ with H+ and in so doing reabsorb equimolar amounts of Na+ and HCO3 –, thus conserving the captions, eliminating the acid, and restoring the supply of buffer anions to normal. When CO2 is added to the blood, similar reactions occur, except that since it is H2CO3 that is formed, the plasma HCO3 – rises rather than falls.

The Best Features of the Toto Site 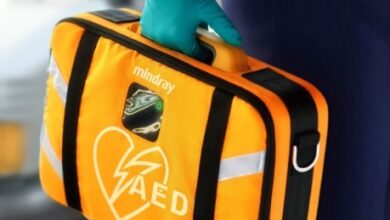 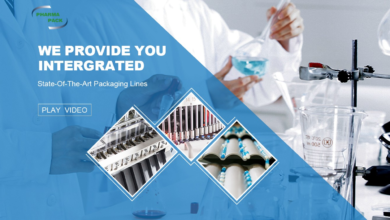 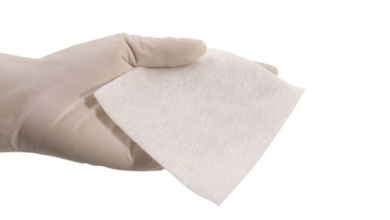 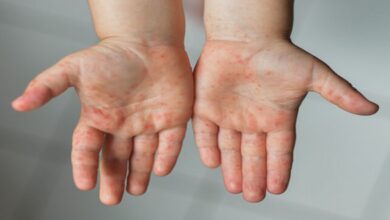