Some have rejected the use of the word “monopoly” to describe patents. Regardless of whether one uses the word “monopoly,” certain rights are granted to the owner of a patent: the right to exclude others from making, using, selling, or offering to sell the invention in the United States, importing the invention into the United States, or importing into the United States something made by a patented process. What may not be obvious is that a patent does not grant its owner the right to make, use, sell, offer to sell, or import the patented invention. In fact, many patented inventions are improvements made on existing (and patented) work, and if made, used, or sold, they would constitute an infringement of the earlier patent

How Does an Inventor Get a Patent?

Under the U.S. Department of Commerce, the U.S. Patent and Trademark Office (USPTO; http://www.uspto.gov) processes patent applications and ultimately issues or grants patents. During the processing of an application (a process known as patent prosecution), the application is examined by an examiner who is familiar with the specific technical field of the invention described in the application. Typically, the examiner will object to the application because he or she feels that, when compared with the prior art (existing knowledge possessed or information accessible by those in the subject technology field), there is nothing novel or unobvious about the invention. Patent prosecution typically involves communications back and forth between the examiner and the inventor (or the inventor’s patent attorney or agent) in which the inventor or attorney clarifies for the examiner how the invention is in fact novel and unobvious over the prior art.

The U.S. Constitution grants to Congress the power “To promote the Progress of… useful Arts, by securing for limited Times to… Inventors the exclusive Right to their respective… Discoveries” (U.S. Constitution Article I, Section 8, Clause 8). In accordance with this power, Congress has over time enacted several patent statutes. In particular, in 1952, the present patent law, codified under Title 35 of the United States Code was enacted, although it has been amended many times over the years.

An inventor may obtain a patent for “any new and useful process, the machine, manufacture, or composition of matter, or any new and useful improvement thereof” (35 U.S.C. §101). In a landmark U.S. Supreme Court case in which whether a live, human-made microorganism could be patented was at issue, the Supreme Court unequivocally stated that “anything under the sun that is made by man” is patentable.

Requirements of an Invention

Three basic requirements must be met before one can obtain a patent for an invention: the invention must be novel, it must not be obvious in view of the current state of the art (and with respect to a person knowledgeable or “of ordinary skill” in the art), and it must be useful. Novelty is statutorily provided for in 35 U.S.C. §102, which describes several conditions in which a patent may not be obtained: 35 U.S.C. §102 states that a patent cannot be obtained if the invention was known or used by others in the United States prior to the patent applicant’s invention (this could happen, for example, when two people separately invent the same invention, each unaware of the other’s activity or accomplishment) or if the invention has been patented or described in a printed publication anywhere in the world. “Printed publications” may include any information that is freely accessible via the Web, even though a Web page is not technically printed in hard copy.

Animation workflow is a system consisting of people, hardware, and software 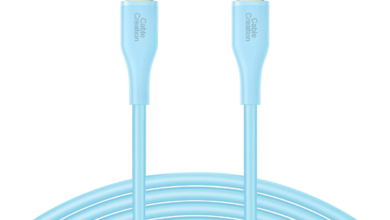 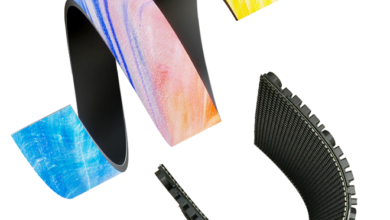 The Future Is Now: Why You Should Consider Fine-pitch LED Displays 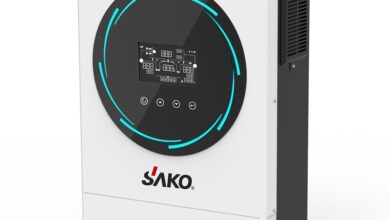 The Importance Of Choosing A Good Large Solar Inverter Manufacturer 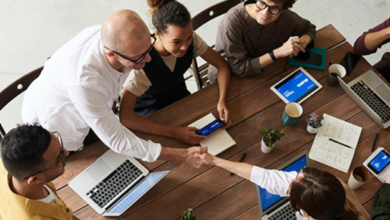 Working with a Global Payroll Provider Has Many Advantages