My desk is always covered with half a dozen geeky trinkets—an action figure here, a few old Star Wars collectible cards there, and sometimes a new gadget with no real purpose other than to make sounds. Some I keep around for inspiration while writing, and others just add a bit of color and quirkiness to my daily routine. If your desk is lacking in unnecessary trinkets, liven it up with your own version of the Desktop UFO.

Here is a list of the tools and components you’ll need to make the Desktop UFO. This project does require some soldering; if you need instructions, see the appendix.

The NeoPixel is a strip or ring of LEDs that you can program to light up in a pattern, providing a rotating, glowing ring beneath the saucer.

The NeoPixel will be placed beneath the Desktop UFO, with wires pulled through one or two of the legs, which we’ll make from drinking straws. The battery case and Trinket controller that controls the lights on the NeoPixel will be situated beneath a round plastic lid recovered from a plastic container. The body of the UFO and the landing pads will be created in a CAD application (Tinkercad) and printed on a 3D printer. Let’s get started!

First we’ll set up the Trinket. This is the controller board for the whole project that will tell the LEDs on the NeoPixel how they should behave. Then we’ll prepare the NeoPixel with a battery and put everything together in the UFO body, which we’ll build last.

When everything is built, we’ll upload a short program, called a sketch that tells the Trinket the pattern in which to trigger the various LEDs contained in the NeoPixel ring. An LED will light up when voltage is supplied. The NeoPixel provides an “address” for each LED so the sketch can indicate which LEDs the Trinket should provide voltage to at any one time.

Next, it’s time to wire up and test the electronics before we move to the design of the UFO body.

Once all the connections are made, place batteries in the battery box and move the switch to the on position. If the NeoPixel sketch was properly loaded on the Trinket and the wiring is correct, you’ll see a random mix of animations and colors displayed on the NeoPixel.

If you’re not seeing any animation, double-check all the wiring connections first. The small three-header common connection is a frequent culprit, so make sure all wires have a good connection.

If the wiring is good, connect the Trinket to your computer and upload the sketch again; you do not have to disconnect all the wires to the Trinket when uploading future sketches. You could also upload the Blink sketch again and use it to test that the Trinket is functioning properly. Once you’ve got a working NeoPixel displaying the colorful animation, it’s time to move on to the UFO body components. 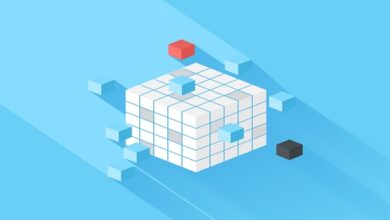 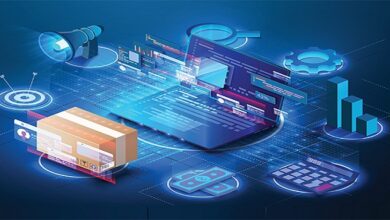