If your child is over seven, he has probably developed an explanatory style, which is in the process of crystallizing. You can measure your child’s explanatory style with a test called the Children’s Attribution Style Questionnaire, or CASQ, which has been taken by thousands of children. The CASQ is very much like the test you took in chapter three.

LISTEN IN as Sylvia reacts to a bad event in the presence of her eight-year-old daughter Marjorie. The scene begins as they get into a car at a shopping center parking lot. As you listen, try to discern Sylvia’s explanatory style.

Sylvia is saying some pretty disheartening things about herself, and Marjorie is listening very carefully. It’s not only the content that’s disheartening but the form. In contentment, Marjorie hears that Sylvia is in big trouble and that she’s stupid, lazy, and chronically unlucky. Bad enough. But the form of what Sylvia says is even worse.

This first use of the time machine accomplished three things. First, the time machine provided us with an extremely powerful tool. We could now use this tool to ask about the optimism of people who would not take questionnaires, as long as we had verbatim quotes from them.

We could “CAVE” an enormous range of material for explanatory style: press conferences, diaries, therapy transcripts, letters home from the battlefront, wills. We could find out the explanatory style of children too young to take the CASQ by Listening to them talk, extracting their causal statements, and rating them as if they were questionnaire items. We might be able to find out how optimistic long-dead presidents of the United States had been, whether the level of optimism has increased or decreased over historical time in America, and whether some cultures and religions are more pessimistic than others

Second, the time machine gave us additional evidence that we learn our explanatory style from our mothers. In 1970 the Berkeley-Oakland children, now grandmothers, were interviewed. In addition their children, now mothers themselves, were also interviewed. We “Caved” these interviews and found the same results that our questionnaire studies showed. There was a marked resemblance between the level of the pessimism of the mothers and their daughters. As noted above, this is one of the ways we learn optimism, by listening to our mothers explain the everyday events that happen to them.

Third, the time machine provided our first evidence that the reality of the crises we go through as children shape our optimism: Girls who went through economic crises that were resolved came to look at bad events as temporary and changeable. But children who experienced the privations of the Great Depression and remained poor afterward came to look at bad events as fixed and immutable. So our major childhood crises may give us a pattern, like a cookie-cutter, with which, for the rest of our lives, we produce explanations for new crises.

SO WE HAVE evidence for three kinds of influences on your child’s explanatory style. First, the form of the everyday causal analyses he hears from you especially if you are his mother: If yours are optimistic, his will be too. Second, the form of the criticisms he hears when he fails: If they are permanent and pervasive, his view of himself will tum toward pessimism. Third, the reality of his early losses and traumas: If they remit, he will develop the theory that bad events can be changed and conquered. But if they are, in fact, permanent and pervasive, the seeds of hopelessness have been deeply planted.

The Realms of Life - Success at Work 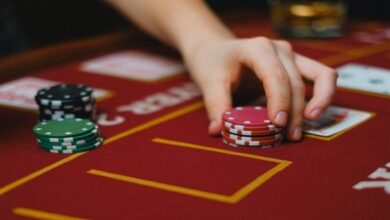 The Best Features of the Toto Site 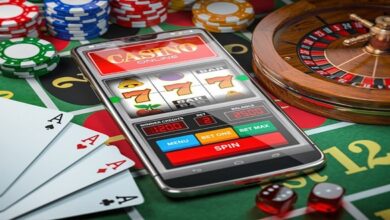 How to Play Casino Games Online 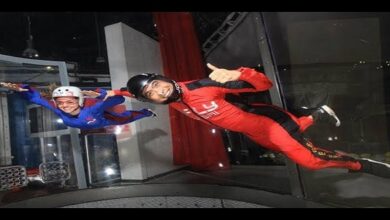 Ifly Dubai Price: Get Ready To Enjoy The Flight 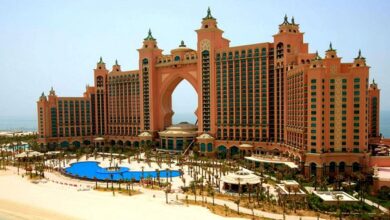 Top 5 Places to Visit in Dubai