Etched on a dusty curbstone amidst the ruins of the ancient Roman city of Pompeii, you’ll find an engraved penis, strategically carved to point the way to what, at the time, was one of the most popular brothels in the area. Guides will tell you it’s the ‘oldest advertisement in the world, for the oldest business in the world…’ While the truth of that claim is debatable, the phallic ad is certainly very old.

The Pompeii penis was buried by the eruption of Mount Vesuvius, which destroyed the city on 24 August AD 79, but the true origins of marketing go back much further than that.

The technology behind digital marketing

As we have already mentioned, developments in technology and the evolution of marketing are inextricably intertwined. Technology has underpinned major milestones in the history of marketing since its inception. The process tends to go something like this:

The printing press, radio, television and now the internet are all examples of major breakthroughs in technology that ultimately altered forever the relationships between marketers and consumers, and did so on a global scale. But of course marketing isn’t about technology, it’s about people: technology is only interesting, from a marketing perspective, when it connects people with other people more effectively

The changing face of advertising

Advertising can be intoxicating. The spin, the story, the message, the call to action, the image, the placement, the measurement, the refinement. It all adds up to a powerful cocktail that can ultimately change the world. At its core, advertising is all about influencing people – persuading them to take the actions we want, whether that is choosing a particular brand of toothpaste, picking up the phone, filling in a mailing coupon or visiting a website. Done well, the power of advertising can achieve amazing things, and if you’re in business you’re already doing it, and will continue to do so.

Advertising through the ages

Advertising, an essential component in the marketing of any business, has been around for a long time. The Pompeii penis is positively modern compared to some of the advertising relics that archaeologists have unearthed in ancient Arabia, China, Egypt, Greece and Rome. The Egyptians used papyrus to create posters and flyers, while lost-and-found advertising (also on papyrus, and often relating to ‘missing’ slaves) was common in both ancient Greece and Rome. Posters, signs and flyers were widely employed in the ancient cities of Rome, Pompeii and Carthage to publicize events such as circuses, games and gladiatorial contests.

The point is that technology has the ability to open up completely new markets, and to radically shake up existing ones. The mainstream adoption of digital technology – the internet, the software applications that run on it, and the devices that allow people to connect to both the network and each other whenever, wherever and however they want to – promises to dwarf all that has come before it. It heralds the single most disruptive development in the history of marketing. 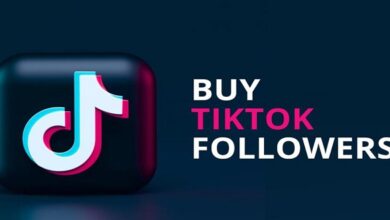 What Are The Benefits Of Buying Tiktok followers 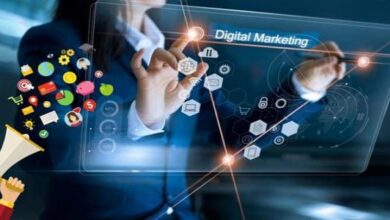 The Best Digital Marketing Campaigns in the World 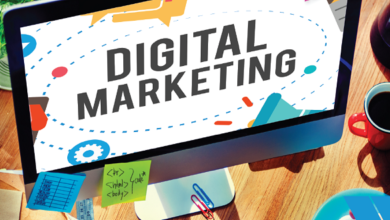 Why you need a digital marketing strategy