Understanding privacy is a true challenge, in no small part because of the difficulty in defining the concept of privacy itself. The textbook definition of privacy only begins to scratch the surface of a deeply complex issue, made all the more complex because of the strong personal feelings evoked by privacy breaches. Accounting for privacy concerns can be a daunting task, especially when one is building Internet-based services and technologies for which success can depend on not offending consumers’ mercurial sensibilities about the value of their privacy versus the value of those services that depend on free-flowing personal data.

The Merriam-Webster Dictionary of Law defines privacy as “freedom from unauthorized intrusion: state of being let alone and able to keep certain especially personal matters to oneself.” Within this broad “state of being let alone,” particular types of privacy intrusion have been recognized under law. How one defends oneself against intrusions differs, however, based on who is doing the intruding.

The tort of intrusion recognizes the value of having your own private space and provides relief from those who would seek to violate it. Eavesdroppers and “peeping toms” are two examples of activities considered intrusion.

The tort of disclosure recognizes that making public certain private facts can cause harm to an individual. For example, disclosures about someone’s health status, financial records, personal correspondence, and other kinds of sensitive personal information can cause harm if made public.

The tort of false light is similar to libel in that it involves publicizing falsehoods about someone, but it is subtly different. One famous case of false light, Cantrell v. Forest City Publishing Co. (1974), involved a family who was inaccurately portrayed in a news article in a humiliating fashion that brought shame and embarrassment. Another, Douglass v. Hustler Magazine (1985), involved a model who posed nude for a popular pornographic magazine, which were instead published with embarrassing captions by a notoriously vulgar magazine instead

This tort involves using the name or likeness of someone for an unauthorized purpose, such as claiming a commercial endorsement by publishing someone’s image (or even that of a look-alike impersonator) in an advertisement.

The common law is a set of rights and obligations first recognized by courts rather than by legislatures. Just because it is “judge-made” law, however, one cannot discount the common law as being less forceful. In fact, many common-law rights have been enforced for centuries and are some of the most powerful precedents in our legal system.

Consumers and businesses alike are grappling with the complex privacy concerns that the Internet era has brought to the fore. This chapter is a necessarily brief overview of the privacy landscape. Keeping these principles in mind, many who are called on to seek privacy solutions in their own particular business or personal context have a conceptual framework within which to arrive at their own conclusion.

Politics - Machine Politics in an Electronic age: Who is Being Served? 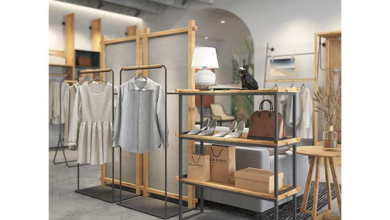 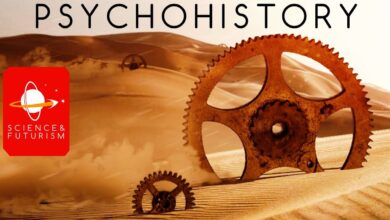 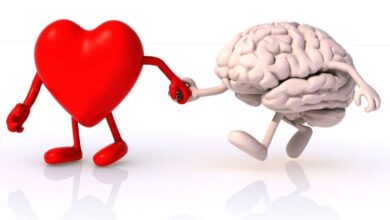 The Mind Body Problem – Descartes and the Discovery of the Mind 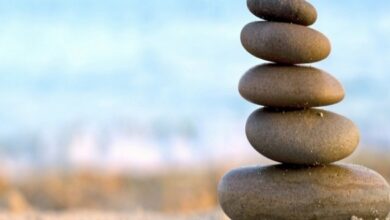 Politics – Machine Politics in an Electronic age: Who is Being Served?